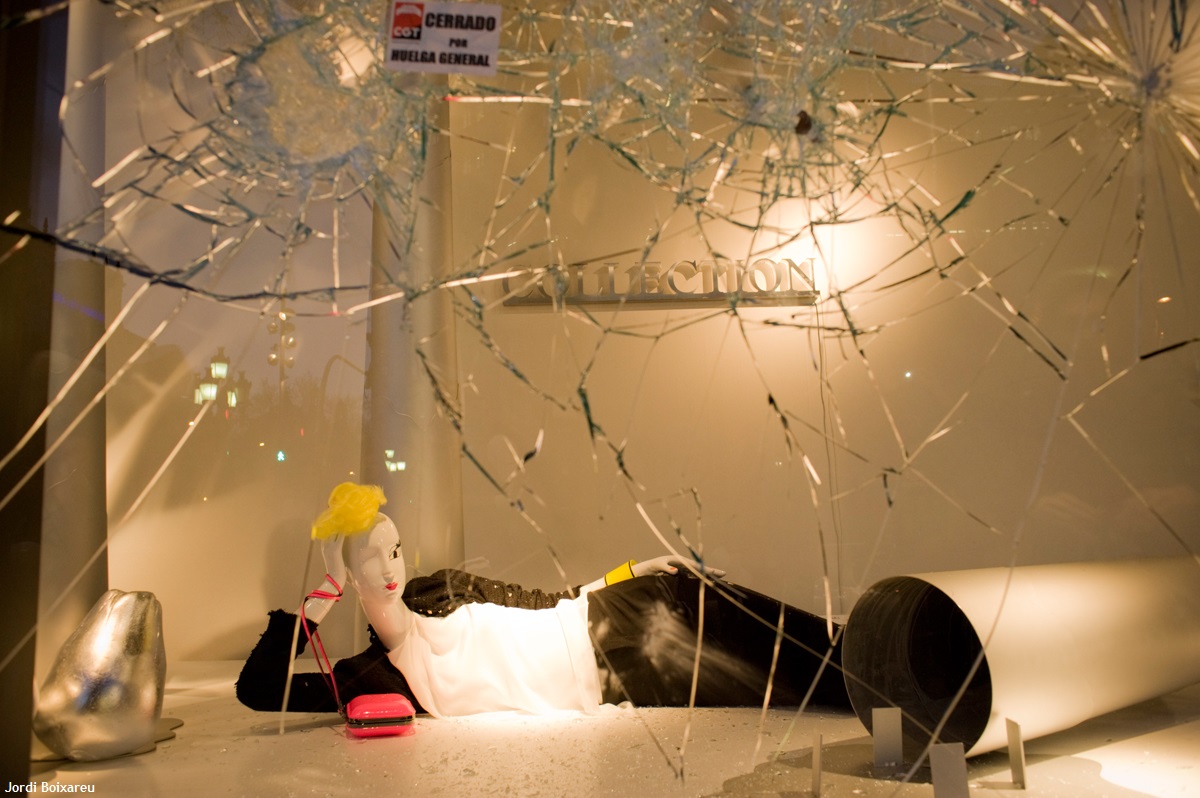 ARTISTIC OBSERVATORY ON THE CRISIS

PIIGS is a transdisciplinary and international cultural project based on critical thinking, with the aim of promoting collaboration between the artistic and social communities to provide tools, resources and answers from the field of culture and education on issues social, political and economic.

PIIGS is made up of several projects, all with the common denominator of reflection and creation around the themes related to the term CRISIS.

Our first social-cultural action in relation to the crisis was the creation of the Festival of Dramaturgy on the Crisis PIIGS from 2014 to 2016. This festival wanted to be a response to the now famous economic and financial crisis that swept the world in 2008 and thus we presented ourselves:

Here, plow. The political class, the seva representativitat, the corruption, the l’atur, the bipartisan Here, now. The political class, its representativeness, corruption, unemployment, bipartisanship, monopolies and oligopolies, the form of the State, state control, state violence, the distribution of wealth, the dismantling of the welfare state, the public and private, private and public, totalitarianism, the European Union, democracy in the European Union, the Troika, screw the Troika, banks, lies, deception, cynicism, freedom, Justice. But also our deepest disaffection, our uncertainty, our rebellion, illusion and fears. And since all this is related, collides, excludes and forms a whole that we could call the future, if the future existed as such. This, all this is PIIGS. Carry the crisis in the blood. Feeding on it. But without passing us! Lest instead of nurturing us, it ends up with us! Sacrificing ourselves every day to make our own food, our own thoughts. And keep them scrupulously within ourselves so as not to starve.

We want to hear from those who deny the crisis and those who, without carrying it in their veins, feed on it. Those who are afraid of her and those who desire her. We want to give the opportunity to other narratives that tell us what is happening, narratives that help us explore and discover what the crisis is, what PIIGS is, based on other realities, other fictions. Because the crisis is a different mother from opulence, but just as generous. And all this effort is just a way to pay off.

And for 3 years we accompanied playwrights from Europe in their process of writing, of explaining the reality that surrounded them. We promoted the writing of 13 theatrical texts. We published them. We read them, in magnificent stage readings by performers, companies and directors who were generous and committed to art and the social. And we felt welcomed by Nau Ivanow, always open to new proposals. And we felt the warmth of the audience coming to support a little artistic experience. And we were happy. And we realized that we were surrounded by crises, not only economic, but also cultural, family, social. And like an oil slick, the crisis hit us, swallowed us up, and we fell silent.

You can see the proposals of the festival here: Festival of dramaturgy on the Crisis PIIGS

And after six years this narrative is still alive, now more than ever. We realize that our reality is built on certain crises. Citizens seem to float, as a set of elements, at random from the effects of the crisis that affects at every moment.

And we are others but we insist. We support and believe in the transformative capacity of culture to drive and accelerate the exit from the economic and social crisis. And so arises capsule 2: New forms of community in a post-Covid time.