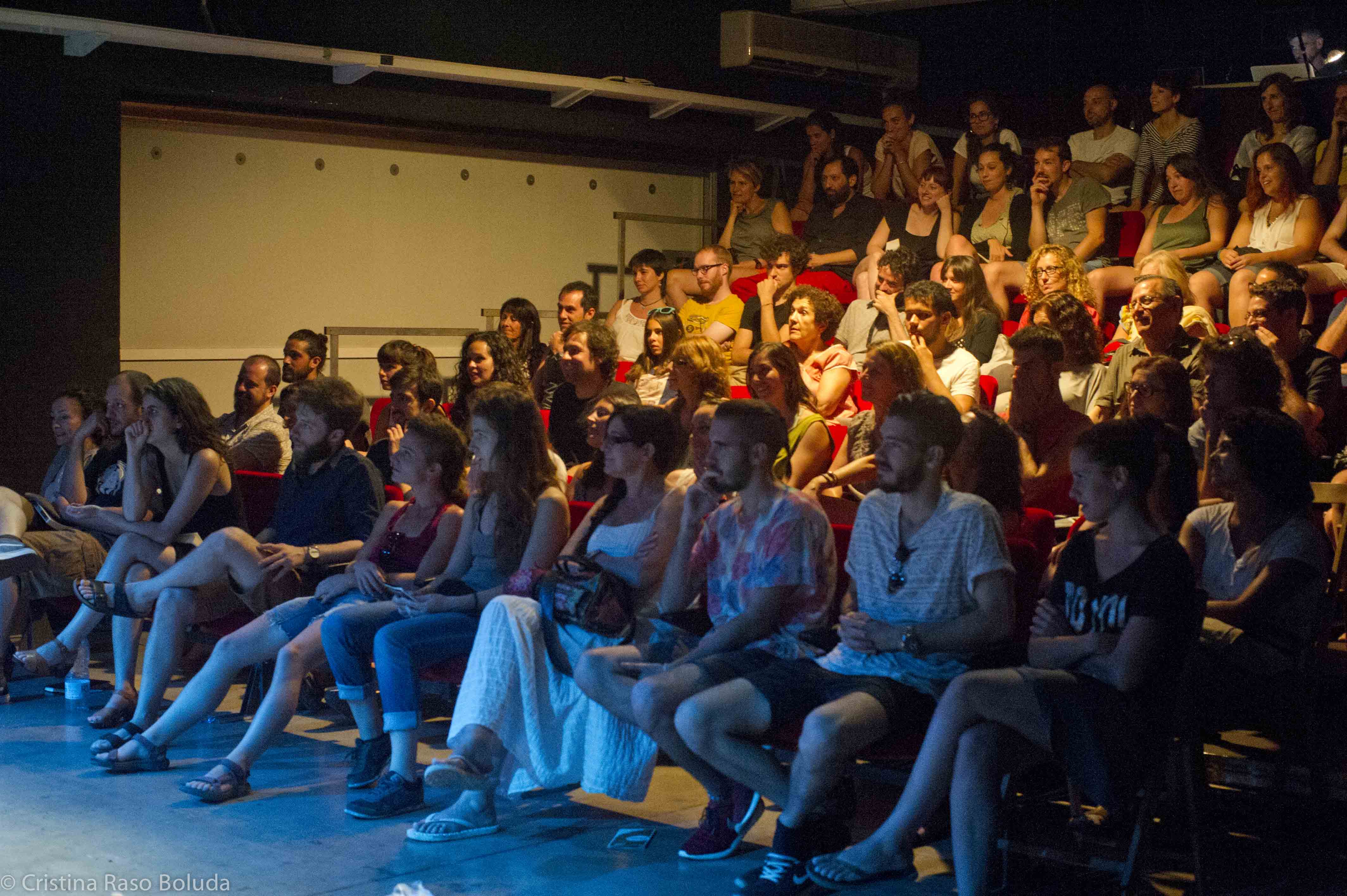 The goal of the festival is to propose the creation of four plays to four authors, born or resident in the countries members of the European Union. The subject of the plays will be the current economic, social and institutional European crisis from the point of view of each country.

With the resulting plays will be a bilingual edition both print and online, and a public presentation, during the month of July 2016, in the framework of the festival PIIGS.

The selected authors will be invited to attend the festival and will be received as writers in residence at Nau Ivanow facilities.

For more information, consult the basis of the FESTIVAL PIIGS.

We need to talk about what’s happening right now.

We wish to discuss the political establishment, representativeness, corruption, unemployment, bipartidism, monopolies and oligopolies, the form of the State, state control, state violence, distribution of wealth, dismantling of the welfare state, the public and private, totalitarianism, the European Union, democracy in the European Union, the Troika, fuck the Troika, banks, lies, deceit, cynicism, freedom, justice. But also, our deep indifference, our uncertainty, our rebellion, hopes and fears. And how all this is related and forms a whole which we may call our future, if a future exists. All this concerns PIIGS. The crisis is in our blood. We feed on it. But don’t overdo it! Instead, cultivate it, for it ends with us! Sacrifice every day in the pursuit of deepening our thoughts. And keep them conscientiously in our hearts, so we don’t starve.

We want to hear from those who deny the crisis and those who, without feeling it in their veins, feed on it. Those who fear it and those who want it. We want to give the opportunity to other narratives to tell us what’s going on, narratives that help us to explore and discover what the crisis is, what PIIGS is. Because the crisis is the mother of opulence but it can also be generous father. And all our efforts are focused on finding a way in which this crisis can bear fruit.

The third edition of PIIGS is already underway, all informations and updates at the web and facebook