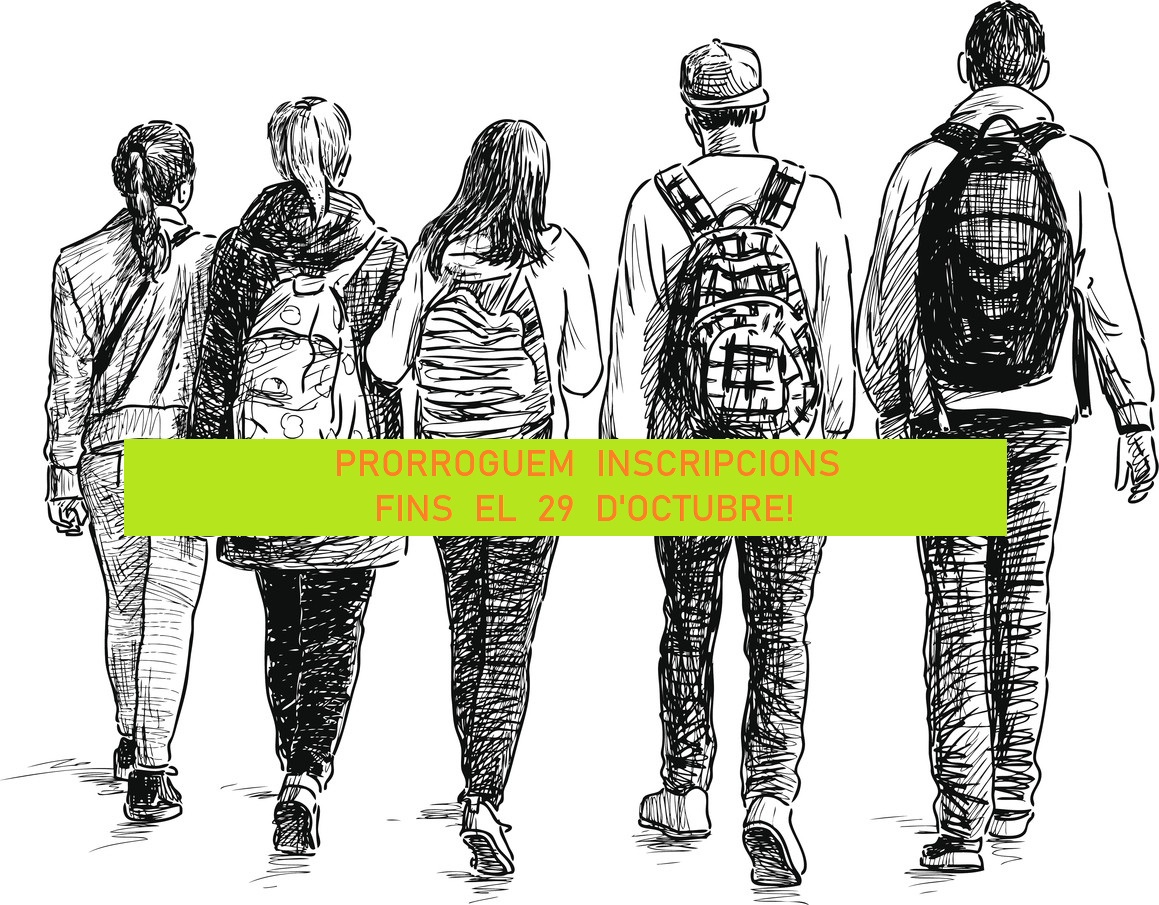 The figures tells us:

Suicidal behavior is a very present phenomenon among youth, but it continues to be a taboo and unknown subject.

With all this information and situation, from perpetuummobile we propose a workshop to explore at a performative and dramaturgical level the relationship between the effects of the Covid confinement and the current increase in suicide cases in young people.

It is about investigating suicide in a general sense, starting from referential texts in the history of literature (from “Ajax” by Sophocles to Sarah Kane), as well as in a more particular sense, that is, how the experience has affected them confinement and the new reality imposed by the pandemic

Why has suicide become a “real” expectation for a significant part of your generation? What does it mean to them? What do they think about it?

Objective
We propose a work in progress without any pretense of having an artistic result or a public exhibition of it. The main objective is to work on pedagogical and theatrical tools and resources and develop a process that is enriching on a creative, formative and personal level for all those involved.

Methodology
Theatrical improvisation and creative writing work will be combined, with master classes / talks given by specialists in the field, such as psychiatrists / psychologists, activists with experience in prevention and awareness about suicide, the so-called «survivors» (people directly affected by the suicide of a relative), etc.

Addressed to
We are looking for young people between 16-29 years old interested in participating in this creative process.
Maximum number of participants: 8.
Those interested should send their CV and a motivation letter explaining their interest in the workshop to the email: info@perpetuum.cat
(Deadline: 29 october).
Personal interviews will be carried out to form the work team.

Teacher
Antonio Morcillo López, playwright, theater director and teacher. He was trained at the Institut del Teatre de Barcelona and a Master in Performing Arts from the University of the Basque Country. He is the author of a score of theatrical texts, some published and others premiered. Highlights include Bangkok (winner of the SGAE Award for theater 2013), Al Hoyo (published by ADE magazine 2009), Firenze (Arola editors 2003), In experiments with rats (winner of the SGAE Award for theater 2007), Farewell II (winner of the Award SGAE de teatro 2001) and Los Carniceros (winner of the Marqués de Bradomín Prize 1998), among others. He currently combines his facet as an author with theatrical teaching at different escoles de teatre and c