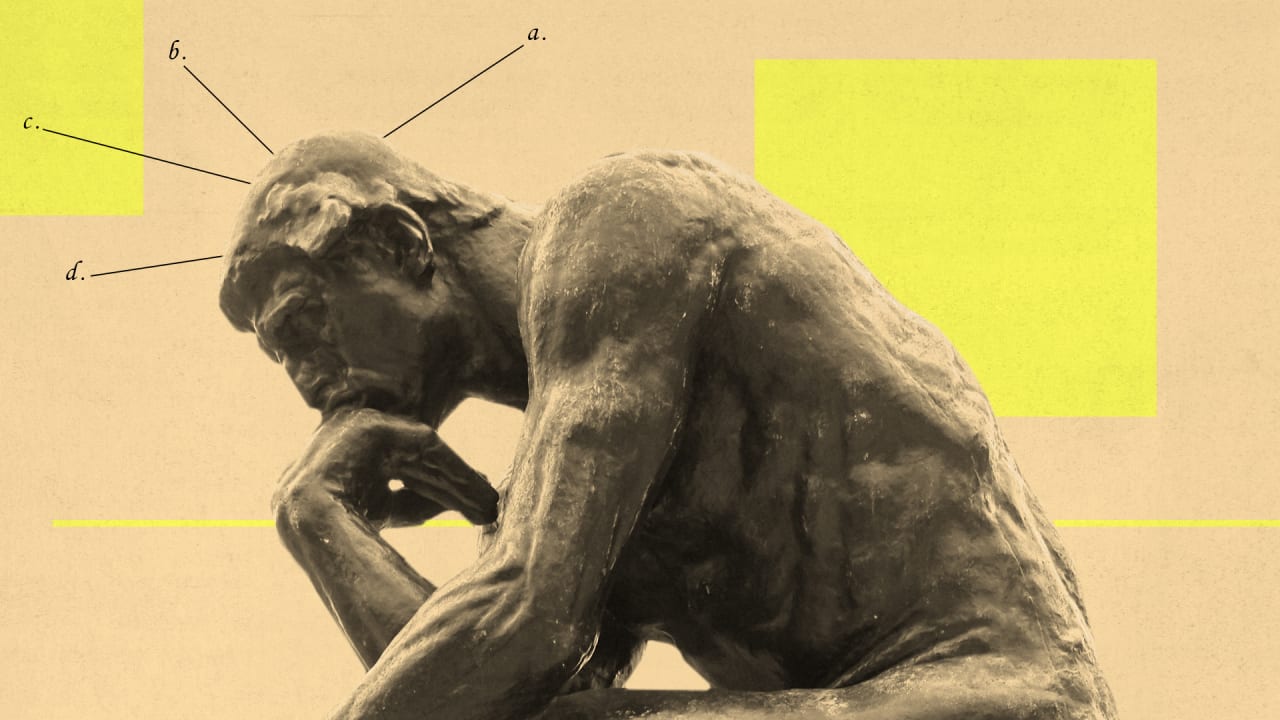 STEM is an acronym for science, technology, engineering and mathematics.

A new study from the University of South Australia concludes that the creative tools used in the arts and in science, technology, engineering and mathematics (STEM) are actually very similar.

The lead author and professor David Cropley says “creativity is general in nature—it is essentially a multifaceted competency that involves similar attitudes, disposition, skills, and knowledge, all transferable from one situation to another.”

Researchers surveyed 2,277 undergraduate and graduate students in Germany aged 17 to 37. Of those, 2,147 were enrolled in STEM classes and 130 were enrolled in arts classes. The first part tested the students’ creative self-efficacy, or confidence in their own creative abilities, as they agreed or disagreed with statements such as “I am good at coming up with new ideas” and “I have a good imagination.” The second part tested their divergent thinking, as they were asked to generate as many ideas as possible for a given problem such as “how to improve the use of public trains.” In the final part, they were asked to score given solutions to problems on their originality, feasibility, effectiveness, and overall creativity.

Across the board, researchers identified minimal differences between the art students and the STEM students.

This has great implications for education, Cropley said, as teachers “can now confidently embrace and integrate heightened levels of creativity across their curriculum for the benefit of all students—whether STEM or arts based.”

And it’s a significant discovery for humanity as a whole, as the importance of creativity continues to grow in our increasingly automated world.

You can find more information about this study here.