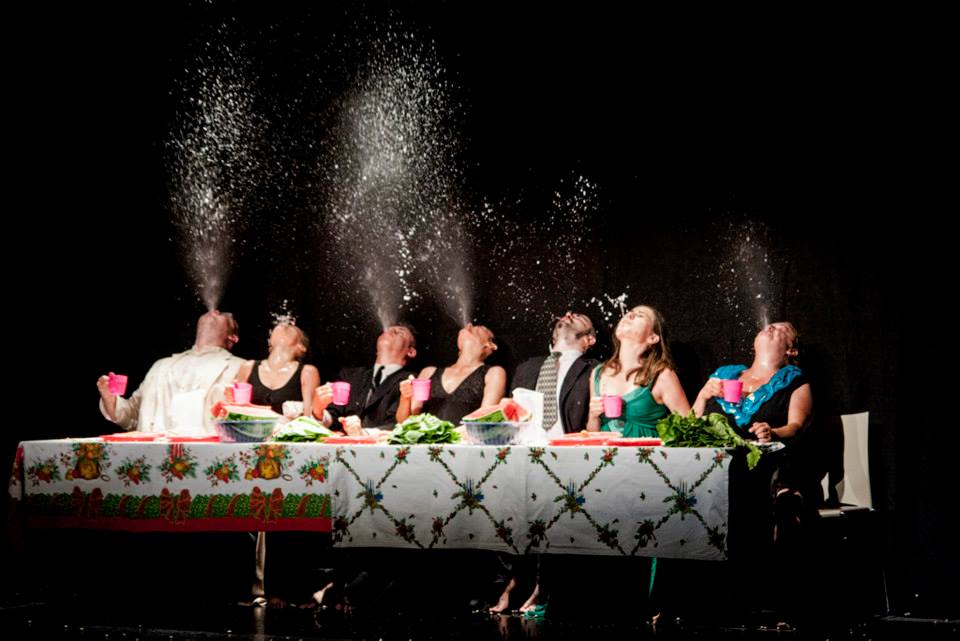 L’Altre Atelier project was carried out between December 2014 and June 2015. It consisted of three workshops: creative writing, staging the texts created and a dance. It was performed within the framework of the Festival L’Altre Festival Internacional d’Arts escèniques i salut mental, held from June 4 to 7, 2015 in Barcelona.

The idea of l’Altre Atelier arose from the artistic affinities of three creators from different cultural fields, Marta Carrasco, stage creator and choreographer, Antonio Morcillo, author and theater director, and Antonio Masegossa, actor and director and multiplier of Teatro del Oprimido. All three defend imperfection, spontaneity and personal and mental struggle in their stage work.

L’Altre Atelier were three interrelated workshops on dance, creative writing and staging aimed at the group of people with mental illnesses.

The workshops were designed as creative stimulation sessions where the participant explored and played both intellectually and physically, with their imagination, limitations and movements. Each session was adapted according to the demands and needs of the group. As the creator Marta Carrasco clearly says: “It is not a workshop, it is again a shared time to experience what the body, expressiveness, dance, theater and text can give of itself”.

The workshops were developed in collaboration with the Fundació els tres turons and the company Brots de Pallapupas. The result of the entire process was the dance show “Bon Nadal o l’últim sopar” and the sound installation “Jo sóc un altre”, both presented within the framework of L’Altre Festival 2015.