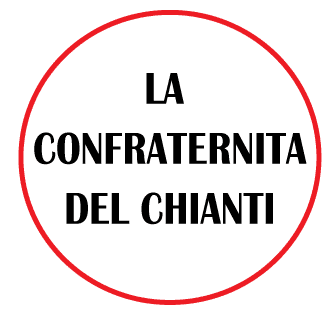 La Confraternita is a stable company, founded by Chiara Boscaro and Marco Di Stefano, that works in the creation of a repertoire of contemporary drama and the development of multidisciplinary and pedagogical cultural projects dedicated to both adults and children, in Italy and abroad.

From 2014 until today he has carried out the international project PENTATEUCO which has led him to produce 5 monologues in various European countries, such as Romania, Croatia, Sweden, Spain and the United Kingdom. The company received the Theater and Memory Award of the Cervi Museum, the Voice Theater Award of the Youth Society of Endas, the Teatro dell’Argine and Crexida, the Award of the Valtellina Theater Festival and the Production Award of the SUQ Festival in Genoa. The members of the company are: Chiara Boscaro, Valeria Sara Costantin, Marco Di Stefano, Marco Pezza, Diego Runko and Giulia Versari.

La Confraternita is part of the Associazione K., a theatre residence affiliated to the Asociación ETRE and managed by MANIFATTURA K., a theatre space located in the municipality of Pessano Con Bornago (MI). And is member of IETM, an international network for the performing arts.

and we are currently working on the second phase of the PIIGS project: The Artistic Observatory on the Crisis_New forms of community.