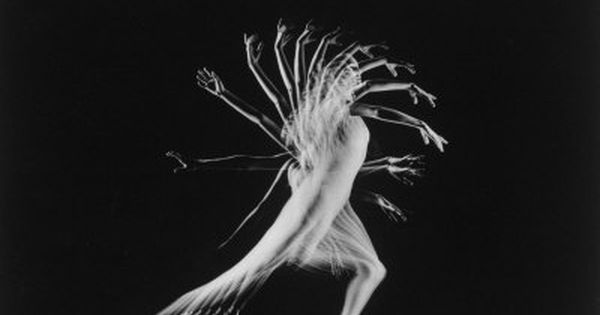 The conviction that you can do anything.

As a continuation of the creative project L’ALTRE ATELIER aimed at the mentally ill people, during 2014 and 2015, perpetuum launched a second part, EL JOVE ATELIER.

Two different workshops were held in both, we worked from writing and physical work, but each of them aimed at a different group, one with mentally ill young participants and the other with physically disabled young people. The objective was transversal: writing also from the body, movement also from the word. Body consciousness and literary imagination shared a common space: the space of creativity, where the mind and the body are not separate, but form an indivisible whole.

The workshop did not want to be any kind of learning classes but rather creative stimulation for the participants and the empowerment of self-confidence to face space, their imagination, their body, their own limitations, their taboos, physical discipline and memory exercises —sequences of movement, movements that can be associated with short text expressions, for example.

The workshop was conducted by the creator, physical theater performer and pedagogue Sophie Kasser, the playwright and theater director Antonio Morcillo Lopez and the physical theater interpreter Judith Navarro.