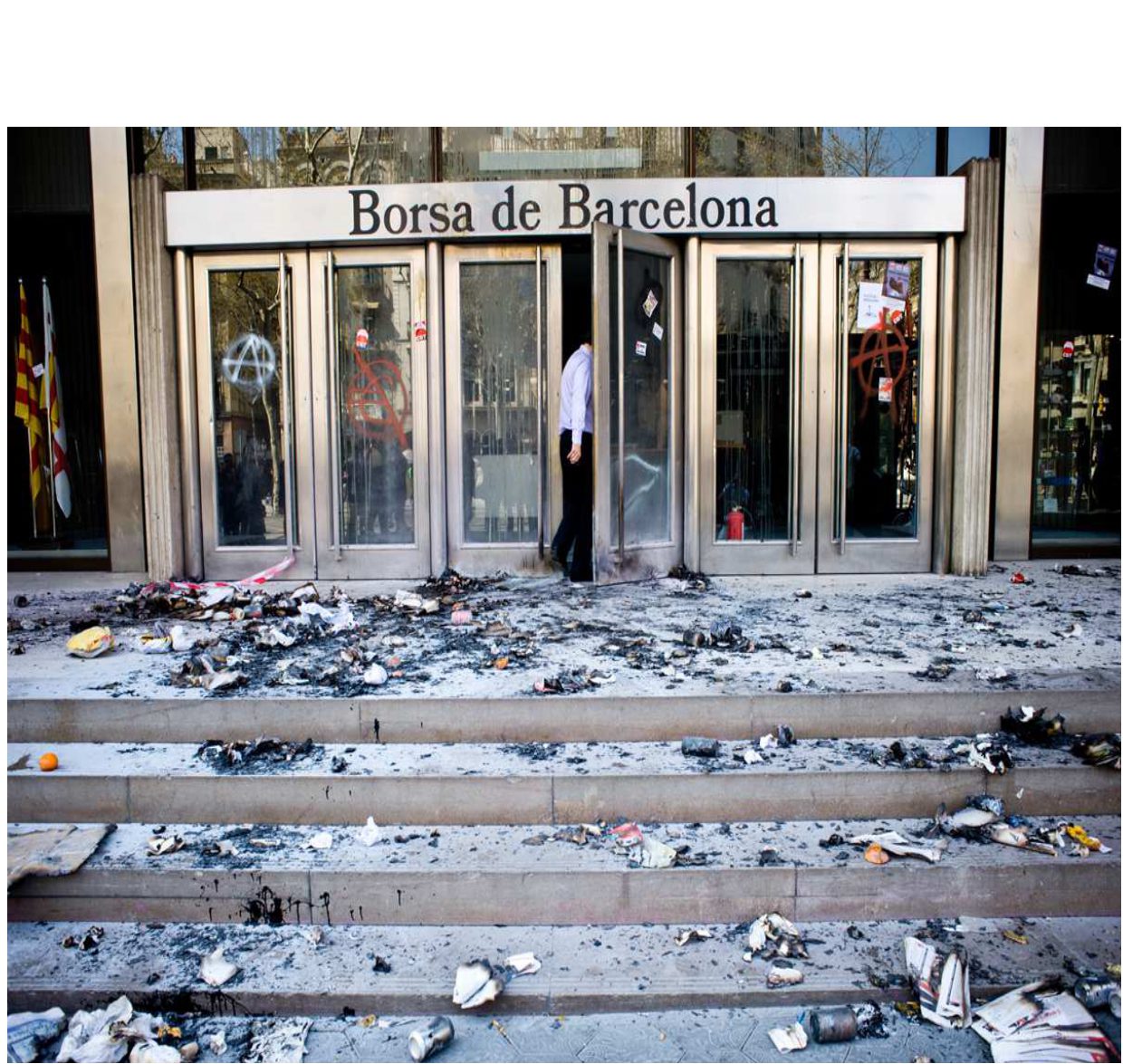 Do I have to explain everything to you ?! If those bastards sneeze, the rest of us get constipated! London, Tokyo, Frankfurt… they all depend on the Dow Jones! Their losses have a direct impact on our stomachs. Everything is connected. The material and the immaterial go hand in hand. That’s contemporary, mate. Their algorithms and our hunger. Connected. My stomach cramps and their mortgage titles. Connected. My diarrhea and its sovereign funds. Connected. Today’s world is a constant butterfly effect that never ends! It is an experiment that we do not understand!

Dow Jones is a recitative for an actor in which the consequences that the current economic and political crisis has on people on the street, on their lives and their well-being, both physical and mental, are addressed.

The main character, a homeless man, both lucid and crazy, called Dow Jones for his knowledge of economics, is the axis around which we reflect on how the uncertainty of our times affects our destinies.

A dramaturgy in which sarcasm and humor expose the contradictions of the system.

A perpetuummobile production with the support of the Department of Culture of the Generalitat de Catalunya and the collaboration of the Col·legi de Teatre de Barcelona.